How to Maintain Ornamental Grass 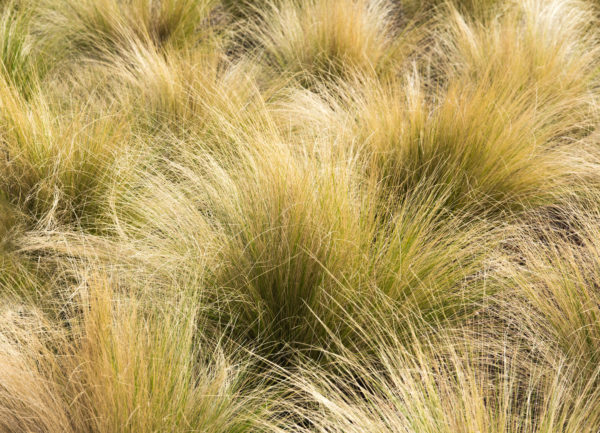 How to Maintain Ornamental Grass

The use of ornamental grasses has significantly increased in recent years. These plants are incredibly versatile and can fit into almost any landscape design by adding height, movement, and long season color. Most species of ornamental grasses can thrive in almost any soil type. Once their root systems are established, most are fairly drought tolerant and are susceptible to very few pests.

Ornamental grasses are generally classified into 3 types: cool season, warm season, and evergreen. Cool season ornamental grasses have a growth period that starts in spring before temperatures reach 75 degrees and in the fall when temperatures start cooling off. They maintain good color throughout the summer months but don’t grow much in the extreme heat. Warm season ornamental grasses don’t start their growth period until mid to late spring or even early summer. They achieve most of their growth when the weather is hot. They will typically turn brown in the winter months. Evergreens are actually not grasses, but instead are plants that look and act like grasses (e.g. Sedges and Carex).

Some common ornamental grasses in southern California include:

While ornamental grasses are fairly easy to maintain, there are certain things one must do to ensure their vitality and hardiness.

Ornamental grasses typically require fairly low levels of fertilization. Overabundance of nitrogen can cause lodging or flopping over of the grasses. Fertilizer should be applied as growth resumes in early spring. Fertilizer should also be watered in thoroughly when applied. The use of a slow-release fertilizer in the spring should suffice throughout the entire summer season.

By cultivating around ornamental grass plants, weed control can be achieved. Applying mulch also greatly reduces the need for cultivation and watering. It also helps contain grasses that are heavy reseeding types.

In the first season after planting, ornamental grasses should be well watered to help establish a strong root system. Once the plants are established, they don’t require regular watering but may need some supplemental watering during heavy drought periods. The amount of water they need varies based on the species, the site where they are planted, the quality of the plant, the size, and the growth rate.

Division of ornamental grasses should be based on spacing and visual appearance of the plants, as well as their overall health. If plants are suffering from die-out in the center, they should be divided to improve their appearance. Division is usually done in the spring before growth resumes or in late summer or early fall after the growing season is over. All ornamental grasses should be divided when they are actively growing but not flowering. If the plants are dormant when they are divided they can’t establish a strong root system. Warm season grasses start growing in late spring and early summer with their active growth period during the heat of summer. They tend to bloom in mid to late summer so they should be divided anytime from spring through summer. Cool season grasses actively grow in spring and fall and can be divided at either time of year.