California palms are being attacked by a variety of weevils. One of the most notorious weevils as of late is the South American Palm Weevil (SAPW). The SAPW crossed the border from Mexico into southern California seven years ago and has been on the move ever since. SAPWs bring the potential for widespread destruction of palm trees and millions of dollars in damage.

According to San Diego County officials, the South American Palm Weevil can be found as far east as Texas and as far north as Orange County (as per a recent report in May 2018). Experts believe these weevils will be much harder to eradicate than other weevil species because of the close proximity of the source in Mexico.

South American Palm Weevils are jet black insects with extended snouts. They have hard bodies and small heads. They can grow up to 2-3″ in length. One infected tree can have as many as 1,000 weevils housed in it. 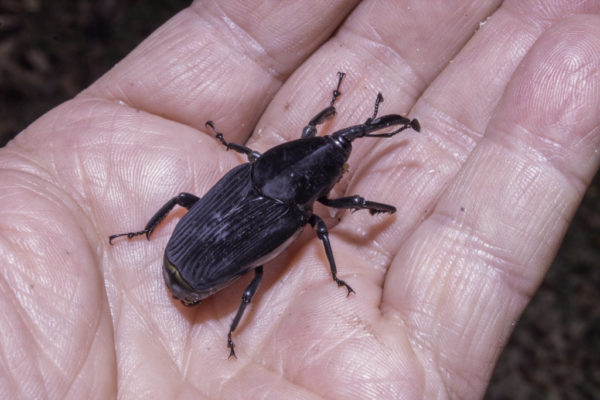 What Are Signs Of Damage?

What Other Threats Do They Cause?

How Do You Get Rid Of Them?

Management of both the South American Palm Weevil and red ring disease require the use of an integrated pest management program. This comprehensive program should include monitoring and trapping, field sanitation, prophylactic treatment, removal of infested and diseased palm trees, quarantine, training, and education. In some circumstances the use of pesticides may also be warranted. 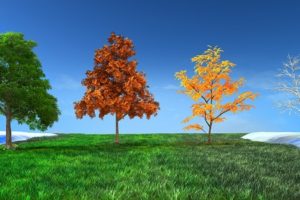 You may have heard turf labeled as either "cool season"[...] 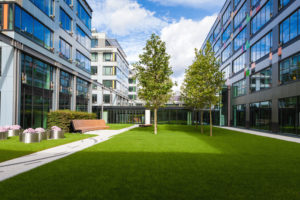 The value of landscaping elements for commercial properties can often[...] 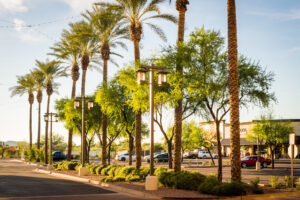 Bringing nature into an urban setting can be tricky at[...]