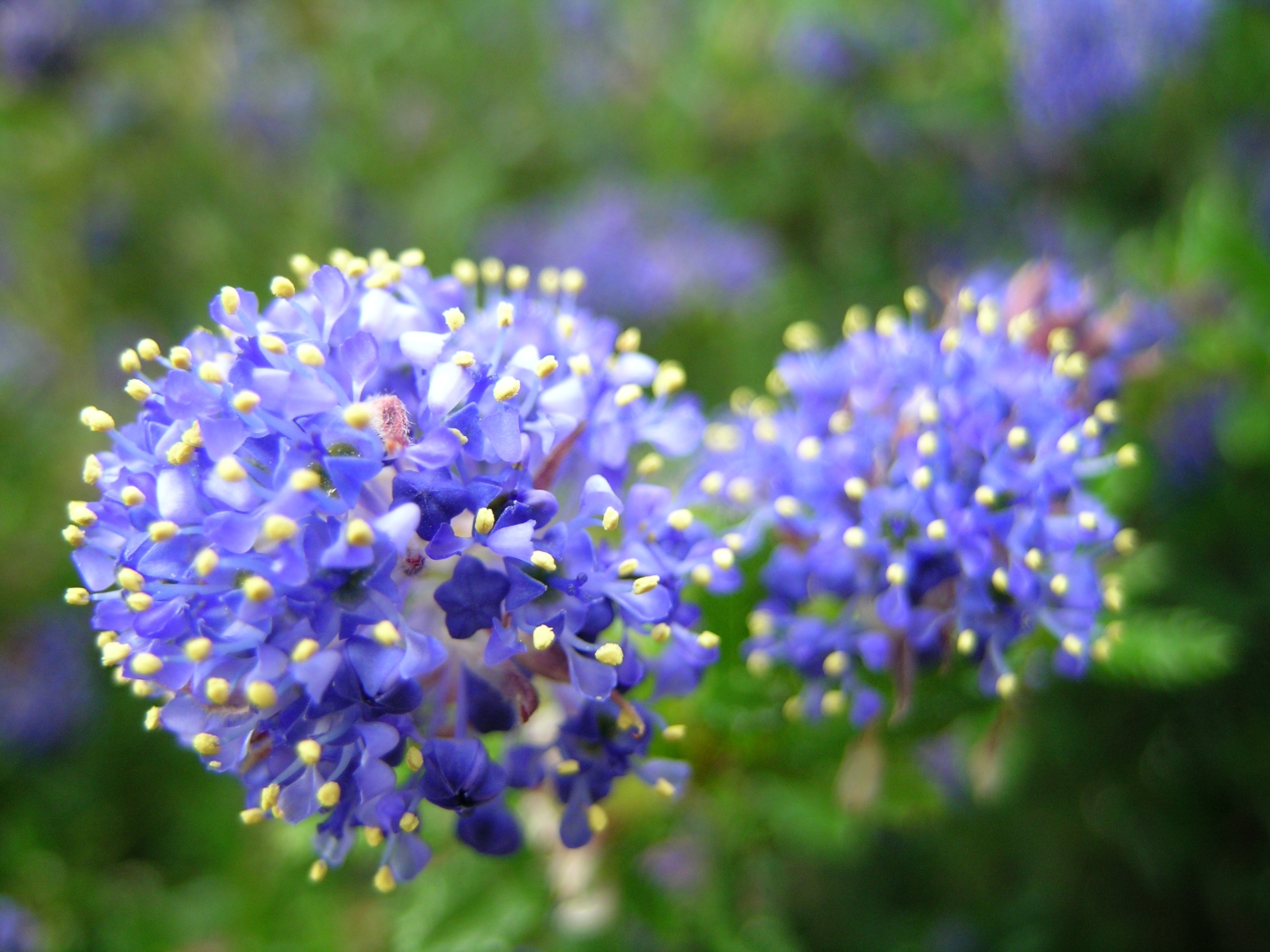 I’ve just completed an analysis of the water savings resulting from the drought-resistant re-landscaping work you designed and Benchmark did at our industrial building on Arjons Drive in the Miramar area of San Diego. Your design work began in February 2011. We met several times, viewed other projects, and discussed various options before developing a final plan. Actual work began in mid-March 2011 and was completed in May 2011. About half of the existing grass was removed and replaced with drought resistant trees, plants, rock, and mulch with a modern up-to-date design. The irrigation system was also updated.

Other than re-landscaping, all variables seem to have remained constant; so I am confident that the reduction in water usage was directly tied to your overall project design and plant selection.

I commend you for your efforts in helping us save water and money. I am happy to recommend you and Benchmark to anyone looking to improve the look and value of their property, meet environmental water savings goals, and save money.

Regards and thanks to the entire Benchmark Team!